Keizer and Fashion Win in VA

This past weekend in Chesapeake, VA Keizer picked up his first major in his first show and Fashion finished with a 4 point major.

On Sunday, Lloyd Amodei awarded Schohaus Spring Time Fashion, “Fashion”, Best of Breed over a Special for a 4 point major which finished her championship. She went on to win the Owner Handled Group under Molly Martin and Reserve Best in Show Owner Handled under Deborah Anthony.

Both Keizer and Fashion were handled by John. 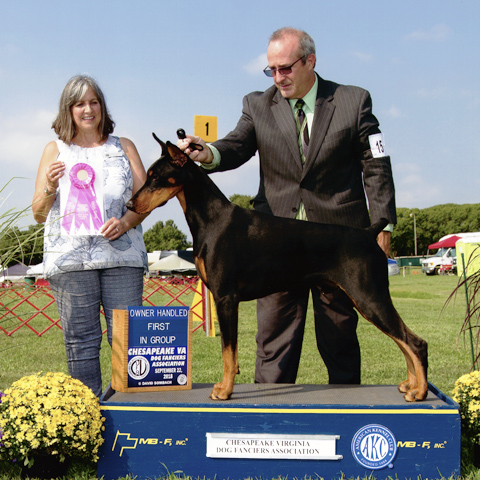 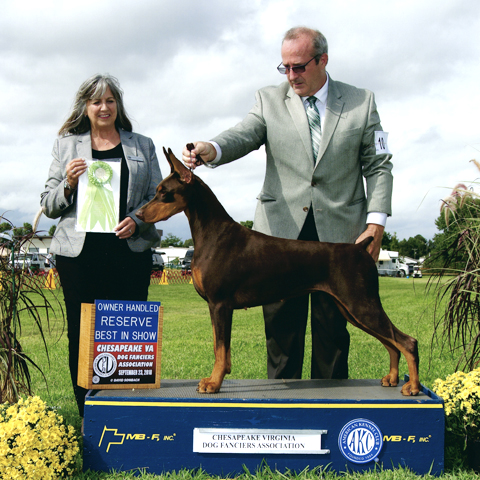 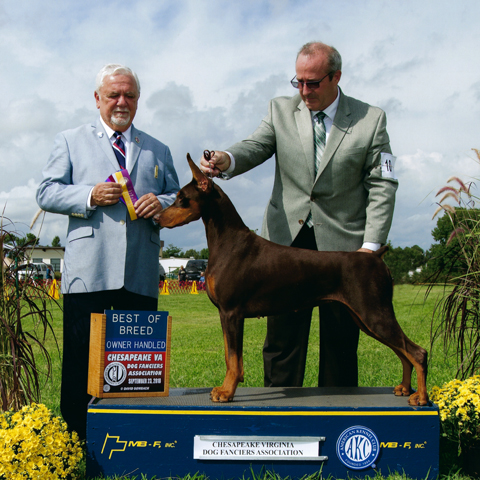